*This post may contain affiliate links, meaning if you book or buy something through one of these links, I may earn a small commission (at no extra cost to you!). Please see my disclosure.

You may (or may not) be surprised to know that cemeteries and graveyards are different. Both are meant for burying people, so what is the difference between a cemetery and a graveyard? 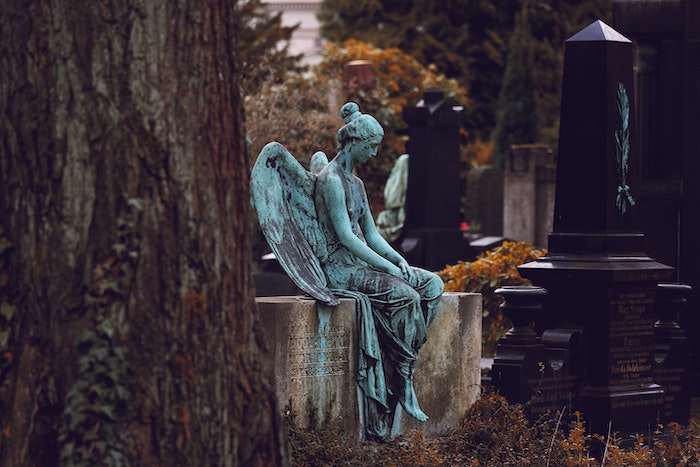 The words are often used interchangeably. However, they differ in location, space, religious affiliation, and headstone requirements.

That being said, modern-day usage of the terms is essentially synonymous. According to Merriam-Webster, a graveyard is defined as a cemetery and a cemetery as a burial ground.

Cemeteries are not associated with a church. They tend to be larger than graveyards.

The literal translation for cemetery is “a place set aside for the burial of the dead.” Its roots can be traced back to the Old French word “cimetiere” which is derived from the Medieval Latin word “cemeterium.” 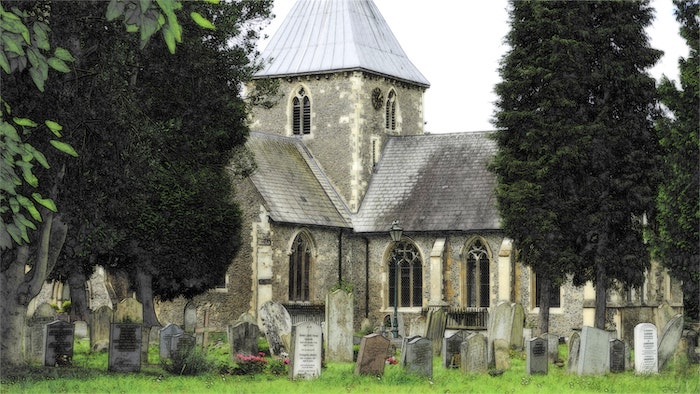 Graveyards are affiliated with a church and are typically located on church grounds. Due to land limitations, they tend to be smaller in size. Only members of their religion, and sometimes specifically members of that church, can usually be buried in that graveyard.

During the Middle Ages, wealthy and influential people were generally buried inside the church, often in a crypt beneath the floor. Others were buried outside in the churchyard.

The word stems from the proto-Germanic word “graban” which means “to dig” and “gardan” which refers to an enclosed area of land. 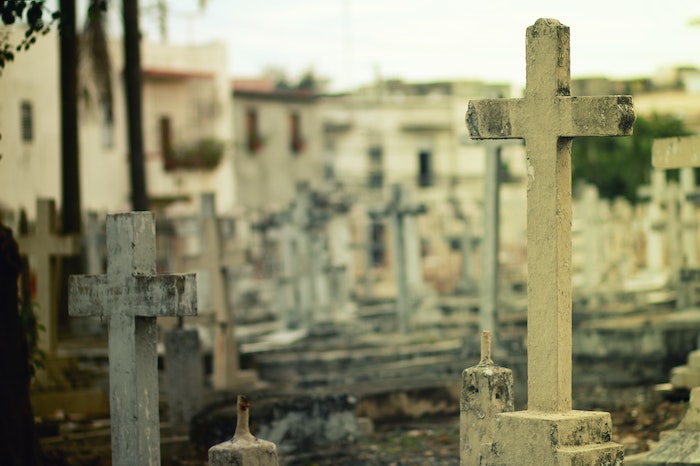 The Difference Between A Cemetery and A Graveyard

A graveyard refers to a burial ground that is located on a church’s property and they tend to be much smaller. On the other hand, cemeteries refer to larger burial grounds that are not affiliated with a church.

See also  9 Things to Do in Salem Massachusetts in October

Due to graveyards being attached to a church, there may be stipulations that only members of. that particular religion, and even that church, can be buried there.

Cemeteries are secular and people of all faiths, or no faith, can be buried there.

Since roughly the 7th century, churches have had complete control over their burials. Therefore, most of them took place in the graveyard adjacent to the church. 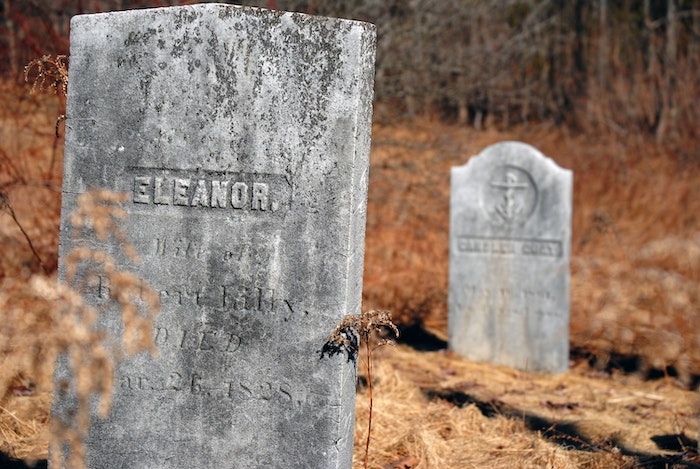 Graveyards have particular requirements about headstones. Typically, they are required to be made of granite or natural stone. They also tend to have to be uncolored and unpolished while discouraging elaborate headstones.

In general, cemeteries have much fewer restrictions. 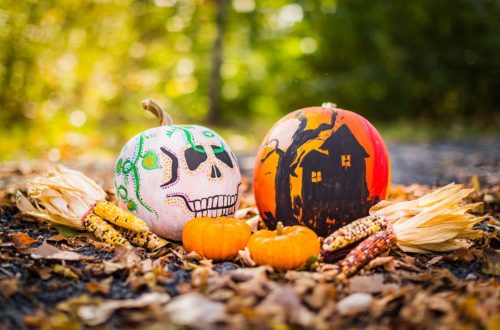 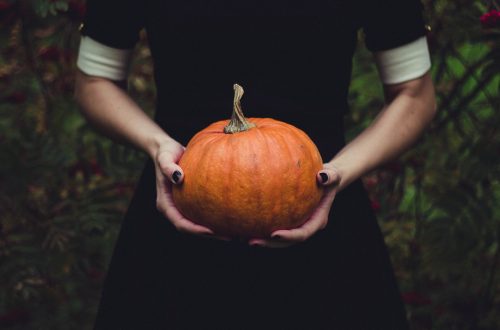 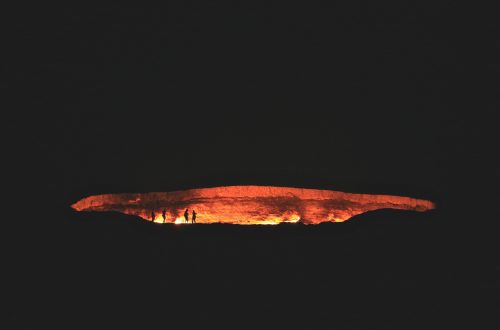