Are you a believer? In aliens that is. If so, you’re going to want to pack your bags and head to these places to see aliens.

Are you a true believer in aliens? Just really curious about extraterrestrial life? Or, maybe you just really like watching alien-themed movies or having The X-Files on repeat. No matter what you’re level of alien interest is, you need to head to these out-of-this-world places to see aliens.

And, if you’re not a believer, you may be after reading this article by NY Mag. It makes it near impossible to not believe in other life out there.

We’ve got a whole list of weird holidays too!

Roswell, New Mexico may be the mother of them all. The place most people think of when they think of places to see aliens, or at least attempt to see them.

Why is Roswell so popular when it comes to extraterrestrial fan clubs?

It’s the home to the infamous 1947 UFO crash. The town has 100% embraced its alien status by opening alien-themed restaurants and shops, a spaceship-shaped McDonald’s, the International UFO Museum, and more.

They also host an annual Roswell UFO Festival. This is on my dark and crazy bucket list ideas.

Once upon a time, the government denied that there was even an Area 51, but we all know there is now.

Take a tour to experience Area 51. Drive on the extraterrestrial highway, see the mutant Joshua Tree Forest featured in Men in Black, and stop at the famous Little A’le’ Inn featured in Independence Day and other films and documentaries.

On the way to Area 51, you’ll get to see some of the most scenic and desolate landscape in the world.

If you want to see Area 51 – like actually see it, you can do so at Tikaboo Peak. Or, at least from a distance. It is one of the only places where you can see Area 51 legally. It is a very steep one-mile hike to the peak

Located in the remoteness of the Ural Mountains is the M Triangle – one of the most mysterious places in the world.

Discovered in the 80s, there have been reports of watches stopping, glowing lights in the sky, and more.

Sedona has long been praised for its spiritual and healing energy. But, did you also know that it’s said to be the spot for UFO sightings?

You can take a UFO tour in Sedona and find out what you think – are they real or not? Do they frequent the area of Sedona? The worst case is you spend a beautiful evening under the Arizona sky which is always a great idea.

Nearby at Bradshaw Ranch, is also a hotspot for UFO spotters. It is located deep in the national forest and was reported to have been confiscated by the government due to its housing one of the most powerful inter-dimensional portals on the planet.

UFO sightings have a long history in Chile. It’s believed that the pre-Columbian civilizations either believed in or had contact with other civilizations not of this earth.

There are many organizations and associations in the field of Ufology in Chile including the Group of Ufological Investigations of Chile.

There is a 19-mile stretch of land that loops through the Andes that is often a spot toured for UFO sightings. There have been reported instances of shining spheres going into the water or wooded areas without explanation.

Along with the organizations, the government officially created a Committee for the Study of Anomalous Aerial Phenomena. Say that 10 times fast. After many, many sightings reported by aircraft crews and the public, the committee was created and receives the cases, studies them, and produces reports.

A quick pause to appreciate the similarity between ET and this pug.

One mile from Stonehenge, mysterious patterns has been known to appear in the fields of Wiltshire including a disc-shaped object hovering.

Many theorize that Stonehenge was built by ancient aliens as a location marker or landing pad so this fits perfectly.

You can visit this space acorn in Kecksburg, Pennsylvania where a UFO allegedly crashed in 1965. The town proudly displays a replica that was left there by a TV show.

While there is literally only the replica here, the stories and conspiracies behind this crash are fascinating and if you’re in the area, why not?!

Whether you’re a believer or not, I hope you now have the desire to see out-of-this-world destinations. For more reading, make sure to read these extremely chilling UFO sighting stories. 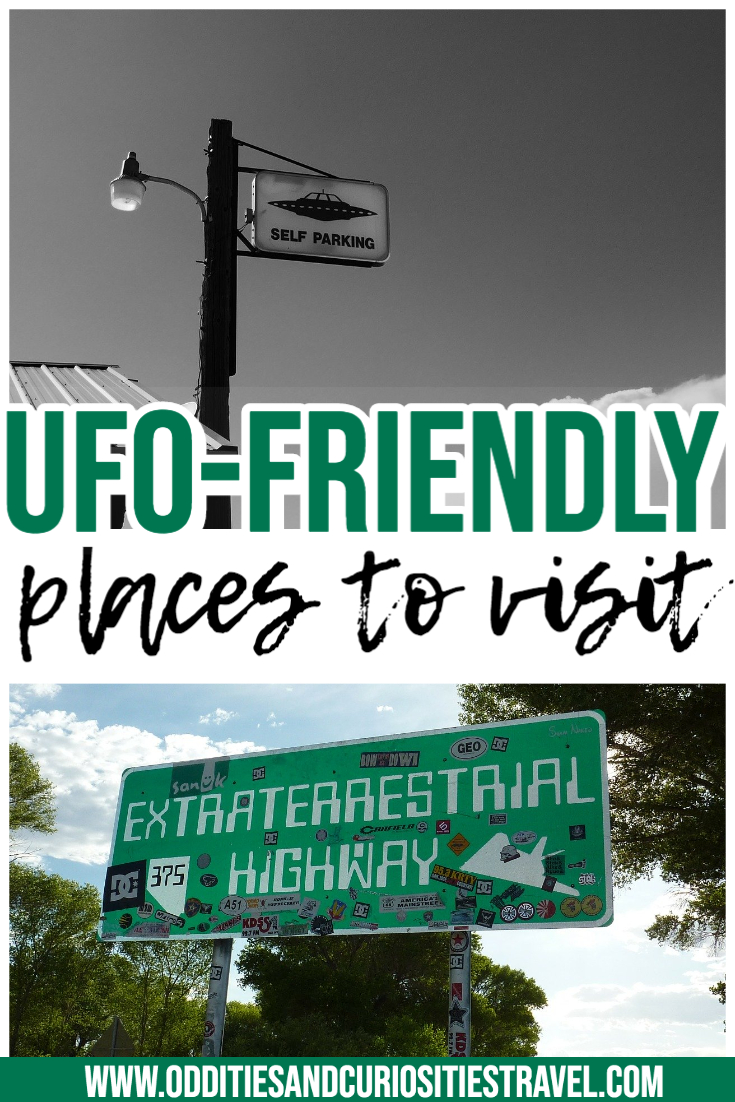 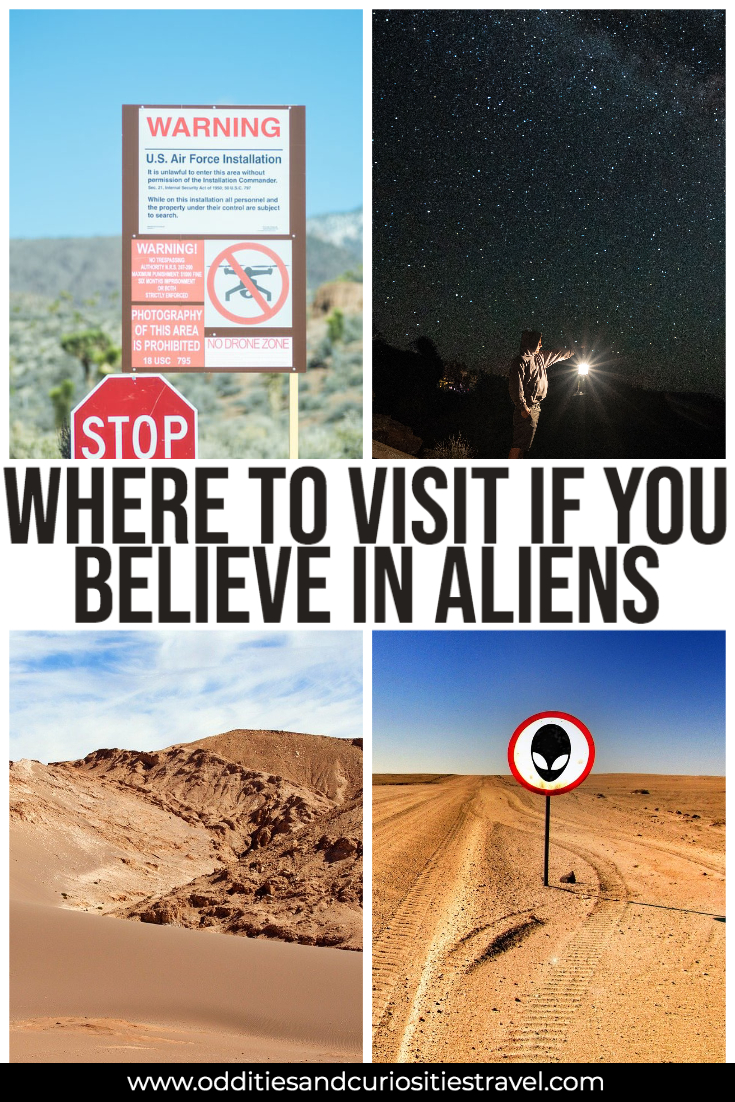 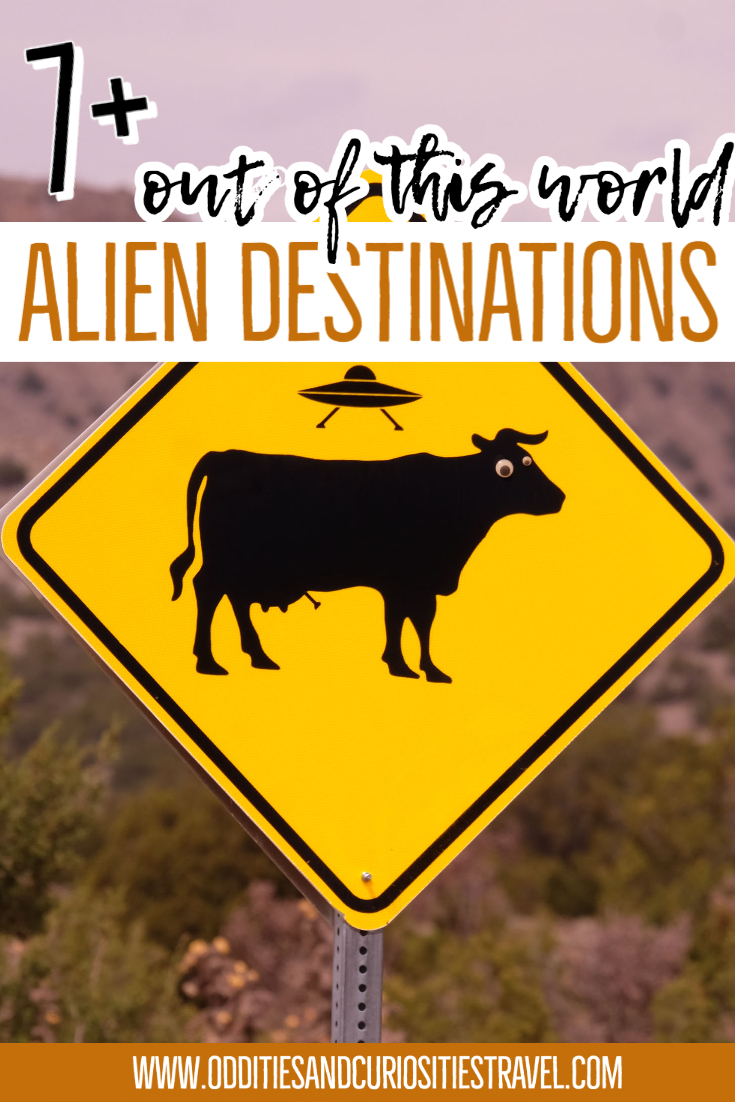 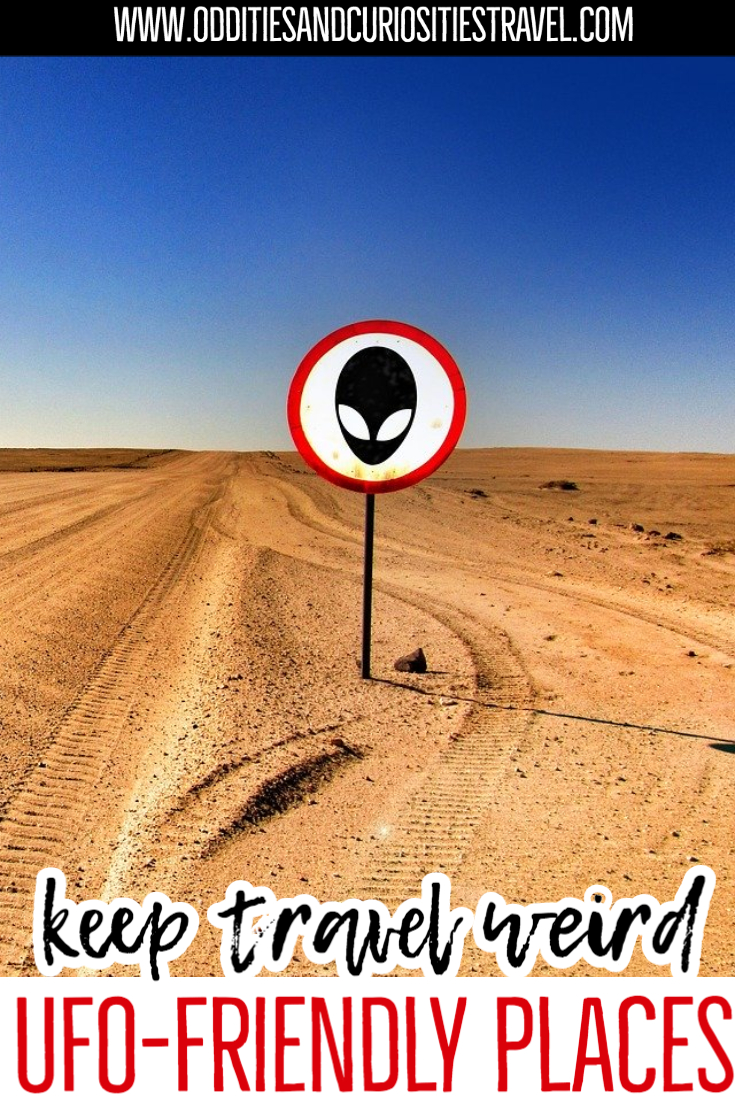 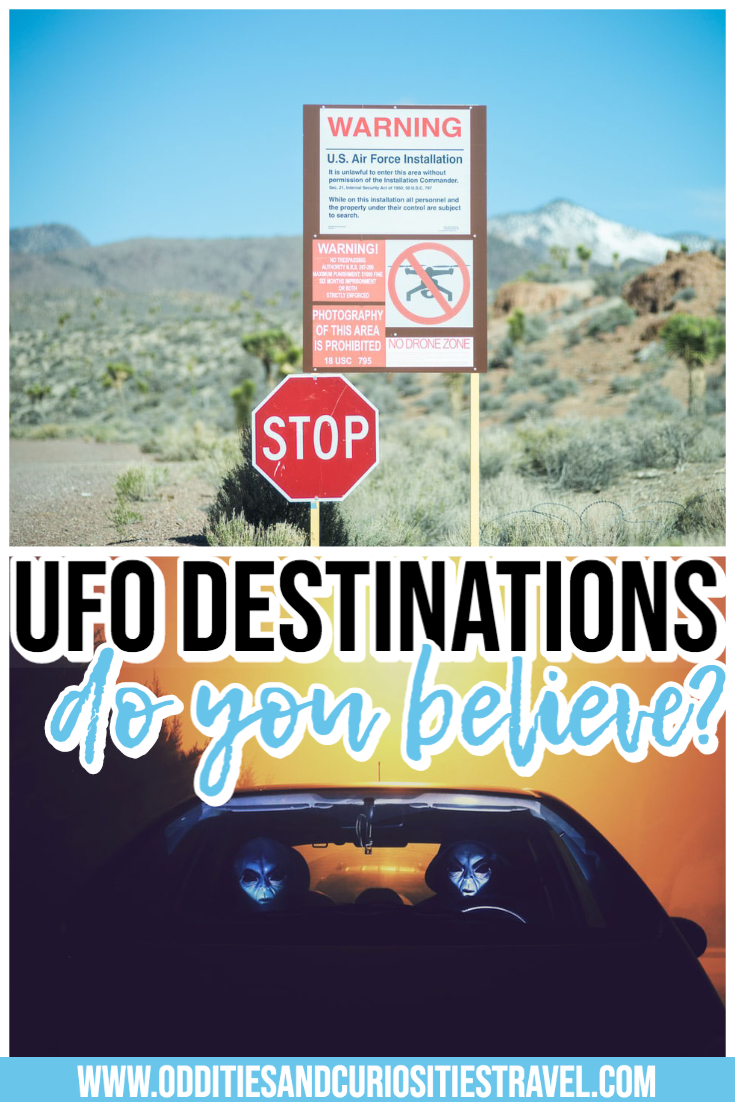 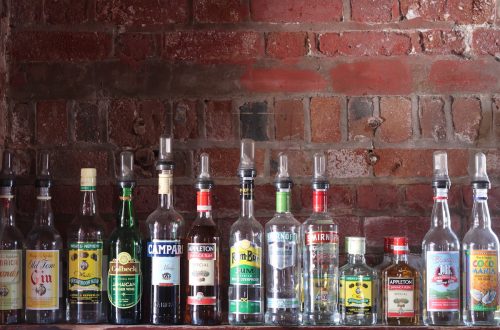 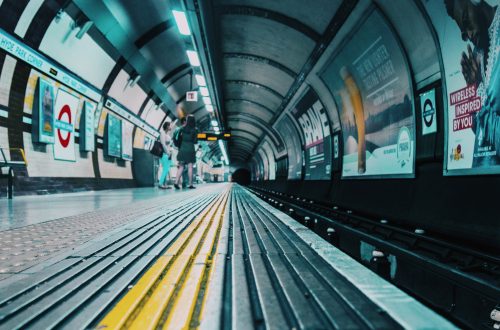 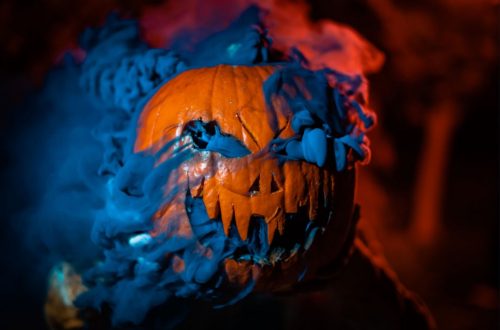 Ultimate Guide to the Best Haunted Houses in Nashville TN