Whether you like scaring yourself a little too much, enjoy knowing some super weird trivia, or for some strange reason want to send yourself into an anxiety spiral, these creepy facts are fascinating but also terrifying.

Knowledge is power unless it’s these creepy facts. Then knowledge is terrifying.

31 Creepy Facts To Keep You Awake At Night

1. Doctors in US teaching hospitals sometimes have medical students perform pelvic exams on unconscious women without their knowledge or consent.

2. Refrigerators are magnetic because kids used to die inside them. Before 1956, refrigerators could only be opened from the outside.

4. Approximately 2,100 children are reported missing every day in the US. That’s one every 40 seconds.

5. The mortality rate of rabies is higher (99.9%) than any other disease on Earth. And there’s no effective treatment.

6. The scream of the demon in The Exorcist was created using recorded sounds of pigs crying as they were about to be slaughtered.

7. Locked-In Syndrome is a condition in which a patient is fully aware but is stuck in a coma-like state.

8. A Nightmare on Elm Street is based on a real story reported in the LA Times. A boy was terrified to go to sleep, and when he did, he died while screaming about a nightmare.

9. Over 50% of commercial pilots have admitted to falling asleep while flying a plane.

10. The bones in Disneyland’s Pirates of the Caribbean ride used to be real.

13. There’s a decent chance your murder would go unsolved as 1/3 of murders go unsolved in the US.

14. In the 1800s, dentures were made out of the real teeth of deceased people.

15. In 2017, homicide archivist Thomas Hargrove estimated that there are more than 2,000 serial killers currently at large.

16. A book written 14 years before the 1912 sinking of the Titanic may have predicted the ship’s tragic demise. The novella titled The Wreck of the Titan: Or, Futility was about an “unsinkable” ship hit by an iceberg. The Titan (hello coincidence?) also had a shortage of lifeboats like the Titanic.

17. When butter goes rancid and it gets that darker yellow tint and “off” taste, it’s because of the butyric acid that is being produced. Butyric acid is also produced in a corpse as it putrefies.

18. Your phone contains ten times as many germs as a toilet seat.

19. Every year, 41% of Americans go into medical debt. No other developed country even has that concept.

20. Crows have also been known to seek revenge on people that have wronged them.

24. Horned lizards squirt blood from their eyes as a defense mechanism.

25. The Catacombs of Paris hold the bones and remains of nearly six million people.

26. Chainsaws were originally invented for childbirth. Before caesareans were perfected, if babies were too big to pass through the birth canal, a chainsaw was used to removed parts of the pelvis quickly.

27. Up until the end of the 1980s, some doctors didn’t believe newborns could feel pain.

28. A human could swim through a blue whale’s veins.

29. Medical errors account for approximately 250,000 deaths in the US each year. These cases are considered preventable which makes this one of the saddest scary facts on this list.

30. People were buried alive so often in the 17th century that “safety coffins” were invented. If a person awoke to find themselves trapped they could ring a bell that was on the surface to signal that they needed to be exhumed.

31. It’s estimated that roughly over 3 million shipwrecks have happened worldwide. 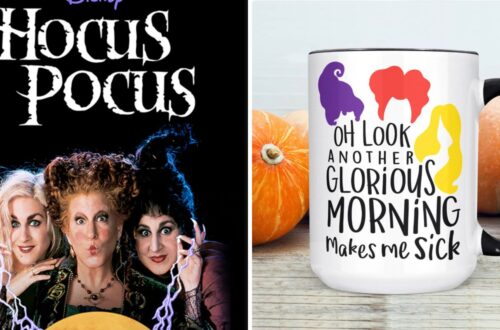 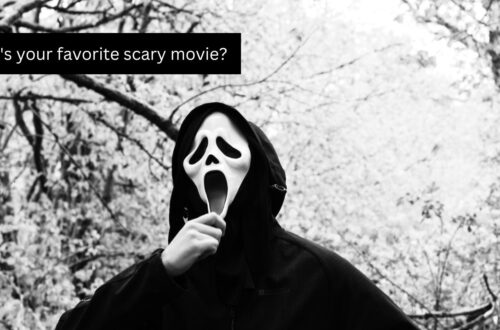 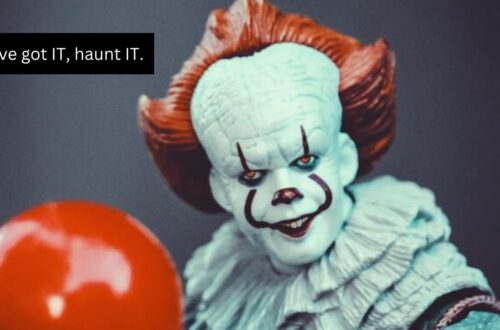