Thanksgiving horror movies aren’t exactly overflowing, but they are something. Something good or something bad is what you’ll have to figure out for yourself.

While most just use Thanksgiving as a backdrop, a few make the holiday a central part of the story. What’s your favorite Thanksgiving horror movie?

A group of toy store employees must protect each other from a horde of parasite-infected shoppers. Oh, the joys of Christmas shopping!

Kimberly, a teenager suffering from agoraphobia, has not left the house since her mother’s unsolved murder. On the eve of Thanksgiving, she begins to suspect that the safe harbor of home and her doting father may be a dangerous mirage.

Pilgrim is part of the Hulu Into the Dark series and follows a mother who invites two actors who portray pilgrims into her home for an educational Thanksgiving.

But when they don’t break character, they find they might not be actors at all.

A homicidal turkey axes off college kids during Thanksgiving break. And what else do you honestly need to know?

This comedic musical involves a fast-food restaurant that is built on the site of a sacred Native American burial ground.

A family of cannibalistic pilgrims attacks a restaurant that stays open for Thanksgiving.

Five college students in a creepy old Manhattan dorm decide to hold a séance over Thanksgiving break to rid the place of a ghost of a murdered child. None of that goes to plan as you’d suspect.

The sequel to The Addams Family sees Wednesday and Pugsley at summer camp where Wednesday is originally cast as Pocahontas in the Thanksgiving play.

She resists the role, but eventually relents and puts her own unique twist on it.

Blood Rage follows a pair of identical twins – one an escaped mental patient who has been falsely accused of a murder his brother actually committed.

Aside from a security guard and a groundskeeper, Justine is a college student who spends Thanksgiving break entirely alone on campus.

She then finds herself targeted by a cult who are obsessed with murdering religious people.

A biker gets a job at a turkey farm and agrees to act as a guinea pig for some chemicals that need testing, failing to anticipate the murderous side effects.

During Thanksgiving, a young man tries to deal with the childhood terror that has never stopped haunting him. 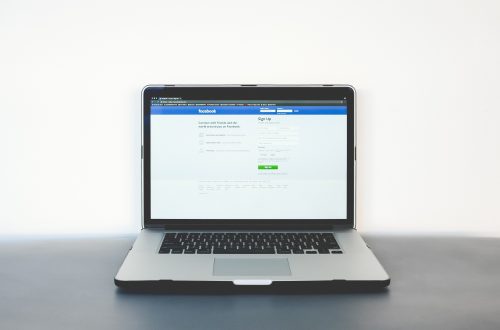