Come to find out, there are plenty of leap year traditions and superstitions all around the world. Plenty of weird and wild beliefs and customs.

Leap Years come and go every four years without much notice – at least that was always the case in my corner of the world. It was cool and kind of weird that there was just an extra day in the year, but other than that, it was just another day. However, that’s not the case everywhere. Come to find out, there are plenty of leap year traditions and superstitions all around the world. Plenty of weird and wild beliefs and customs.

“Happy Leap Day. A day where ‘this time last year’ and ‘this time next year’ does not apply.” — Anonymous

What is a Leap Year?

Very specifically, a leap year is a year occurring every four years in which there are 366 days instead of 365. The addition falls on February 29th whereas normally there are only 28 days in February. 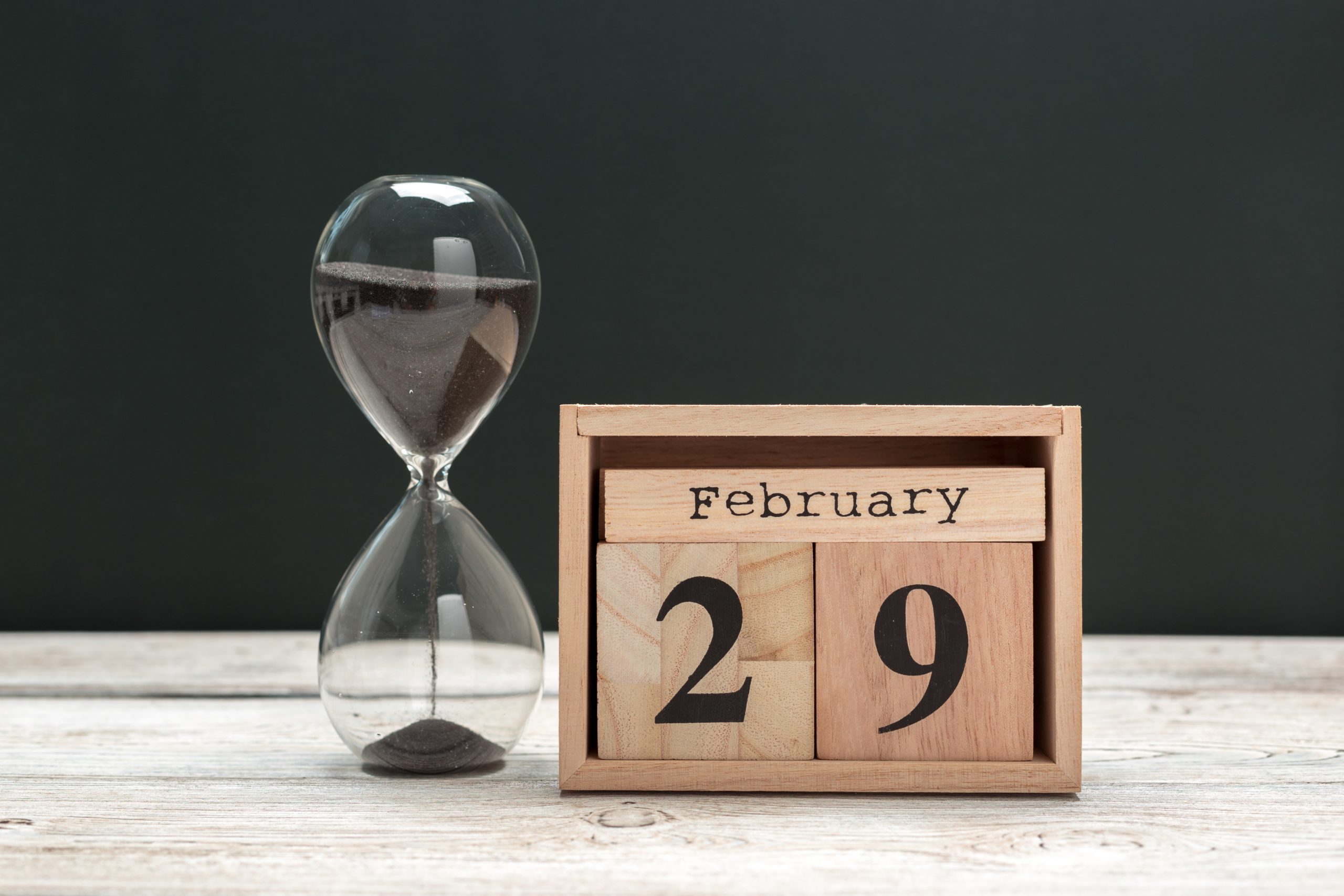 Why are there Leap Years?

But, why? Just to confuse us? The standard calendar year is 365 days, but Earth actually takes 365 days, 5 hours, 48 minutes, and 46 seconds to navigate completely around the sun. To keep the calendar year synchronized with the seasons, an extra day was added every four years.

The teeny, tiny lag seems very inconsequential. But, like most things, it adds up. If we omitted leap years, the calendar would start unsynching to the seasons until eventually (like three centuries), January 1st would occur in the middle of fall.

Want to get even more confusing?

When did Leap Year start?

In 46 BCE, Julius Caesar determined that the current year would last 445 days to account for the slippage of two months which would then bring the calendar back into alignment with the seasons. Many called this annus confusionis. Caesar then instituted the new calendar that added a leap day every four years.

While this cleared up most of the problem, it wasn’t perfect. By the 16th century, the small error turned into 10 days. Pope Gregory XIII replaced the Julian calendar with the Gregorian calendar and introduced our current calendar system. He also simply eliminated 10 days from history to fix the issue of the 10 days. October 5-14, 1582 never happened.

What Happens When You’re Born on Leap Day?

When you’re born on February 29th, you automatically get into an exclusive club. The Honor Society of Leap Year Day Babies started in 1997. I have no idea what kind of club perks they have though, but it is interesting to read what their lives are like.

The odds of being born on Leap Day are 1 in 1,461. Even rarer is a family in Norway that had three children, each born on consecutive Leap Days.

Leap Year Traditions Around the World

Over the centuries, Leap Day traditions and superstitions have existed and many surrounding the act of proposals. 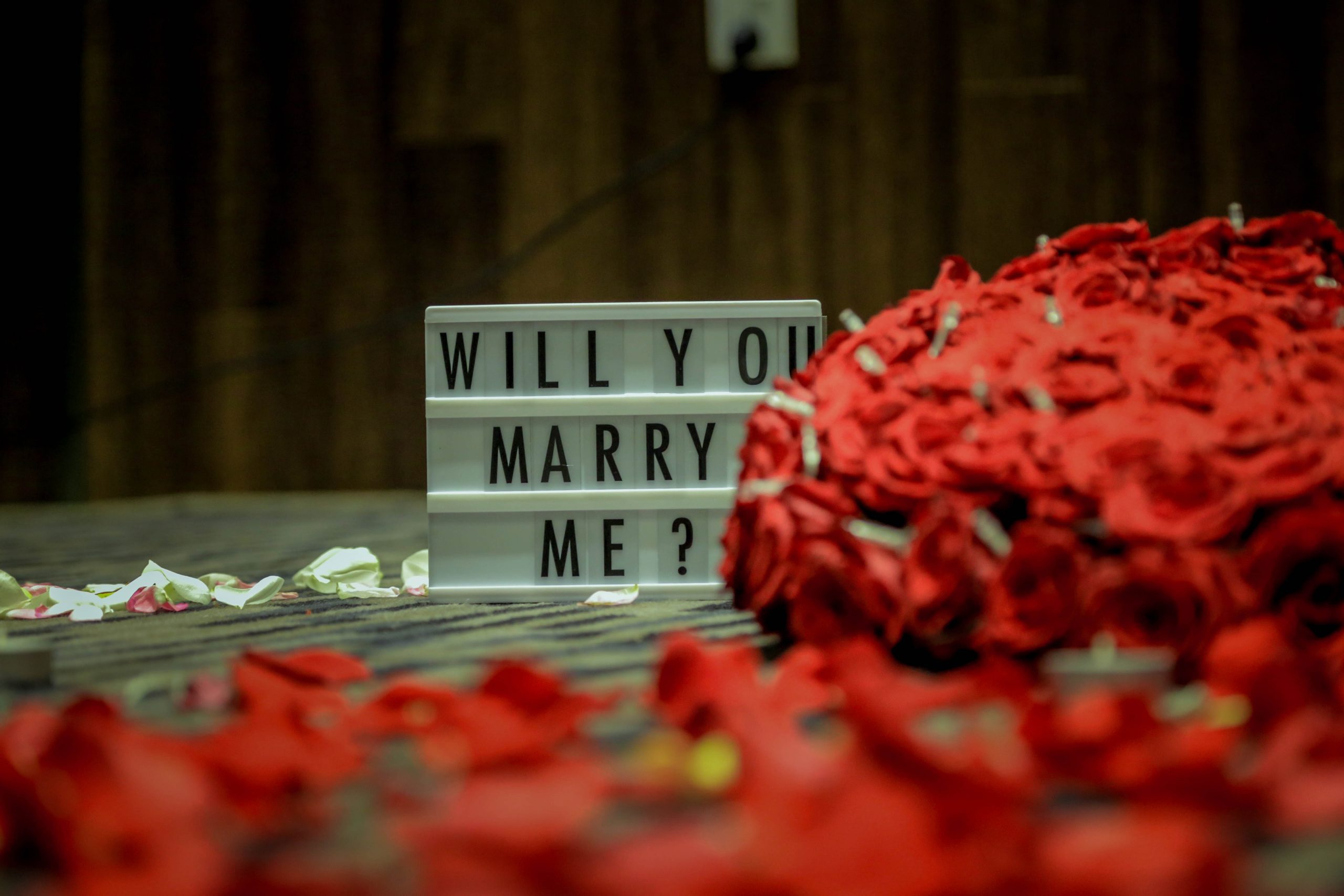 Over the centuries, Leap Day has been considered the only day when women were given free rein to propose to men. Sexist much? This started in Ireland with St. Brigid when complaints from single women about the length of time they were having to wait for proposals. The nun came up with the leap day role reversal with St. Patrick.

Becoming increasingly more well known after the 2010 movie Leap Year which was based on this exact notion. A woman travels to Ireland to propose to her fiance with whom she is becoming impatient.

It is claimed that in 1288, Queen Margaret of Scotland upped the ante by passing a law requiring that men who refused any proposition pay a fine or present a gift. It was also apparently a rule in Scotland that women must only propose while wearing a red petticoat.

Where this came from nobody knows as Queen Margaret would have been five years old at the time and there is no evidence of the law.

When a woman proposes to a man on leap year in Denmark and he declines, he is fined. The fine? He must provide the woman with 12 gloves. Seems odd, but whatever.

Apparently ladies who propose on leap year also may possibly have some sort of correlation with not having enough clothes. If a Finnish man declines a woman’s proposal on leap day, he is required to pay the woman enough fabric to create a skirt. The least he could do is give her an actual skirt.

Leap Year Traditions Not Including Proposals

On a leap year, girls in Germany have the chance to decorate a birch tree to leave on their crush’s doorstep. This tradition is typically reserved for boys on the eve of May Day except on leap years.

In 18th- and 19th-century America, girls were allowed to ask boys to dance at parties held on February 29, often referred to as Sadie Hawkins Day. I didn’t realize the Sadie Hawkins Dance came from this tradition.

La Bougie du Sapeur is a comical French newspaper first published in 1980. The costs must be low because it only publishes once ever four years – making ti the least frequently published newspaper of all time. The name of the paper translates to “sapper’s candle” which comes from a French comic book character born on leap day. The paper sells around 150,000 copies every leap day.

In Aurora, Illinois, women were sick of the sexist leap day traditions. So, in 1948, they took over male-dominated city positions and arrested unmarried men for “the crime of being single.”

In Anthony, Texas and Anthony, New Mexico – bordering towns – a birthday festival has been thrown for leap day babies since 1988. The governors of each state proclaimed Anthony the “Leap Year Capital of the World.”

You read that right. Hobbits celebrate February 30th every year. In fact, hobbits observe 30-days months every month every year. 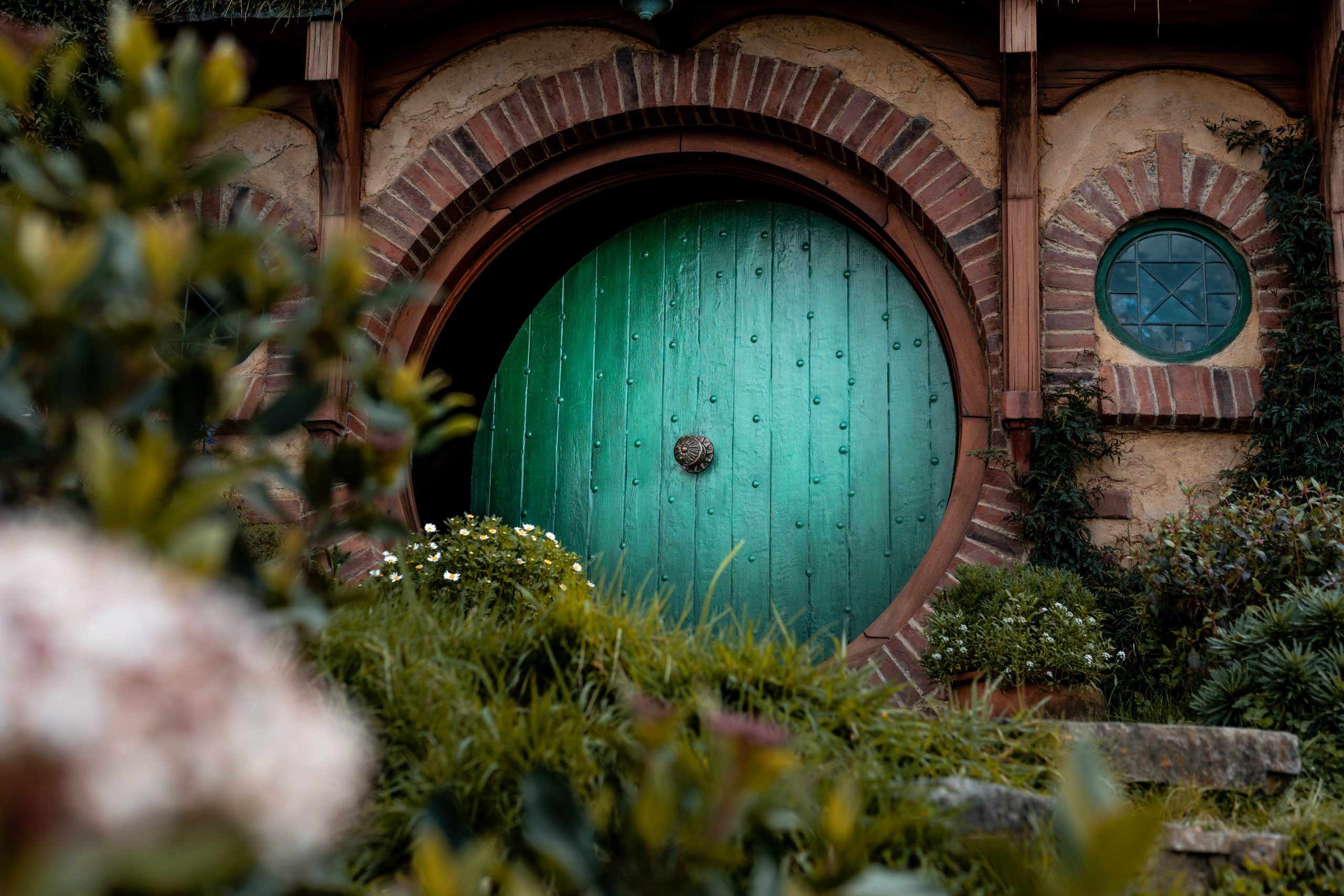 In Taiwan, married daughters traditionally return home to their parents on the leap month, as it is believed to bring bad health to their parents. The daughters are also to bring pig trotter noodles (uh, nope) to bring good health and fortune.

There are plenty of superstitions surrounding Leap Days considering them lucky or unlucky. 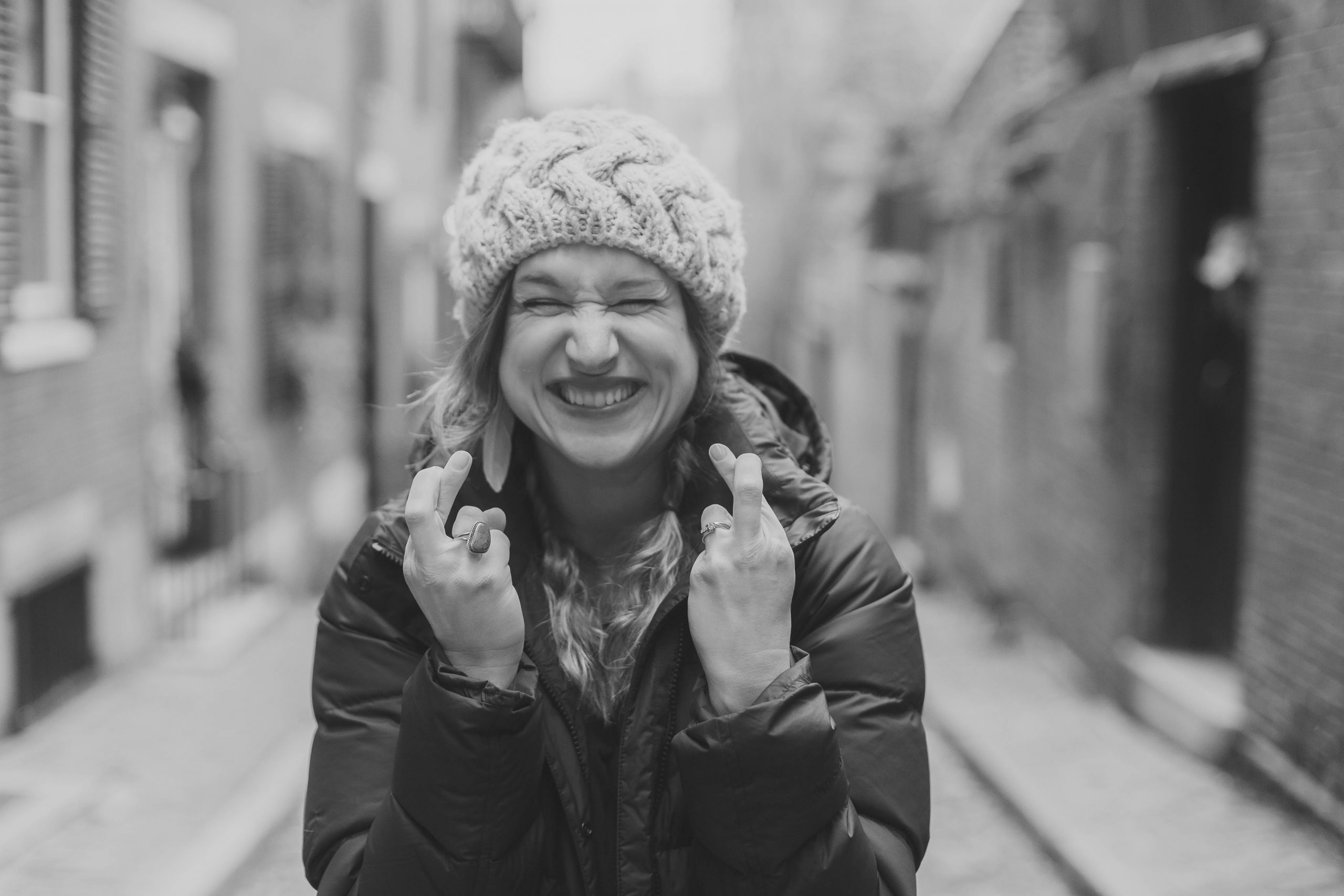 Thank goodness, the proposal situation didn’t reach everywhere. For instance, in Greece, it is supposedly bad luck to marry in a leap year and that all leap year marriages will end in divorce. That has to be bad for the wedding business. Greeks really don’t like leap years because there’s also a superstition that divorced couples separating during a leap year will never find happiness again.

In Italy, Leap Day superstitions advise against buying a house or a car and waiting until the next year to avoid bad luck.

Russians believe that in leap years there is a greater likelihood of freak weather and a greater risk of death.

In Scotland, it’s thought that Leap Day babies will live a life of suffering. Farmers in Scotland also worry for livestock – proven by the saying “leap year was never a good sheep year.”

Another Leap Day superstition claims that Leap Year brings more death. However, with the addition of an extra day in the calendar year, it makes sense for more people to die. 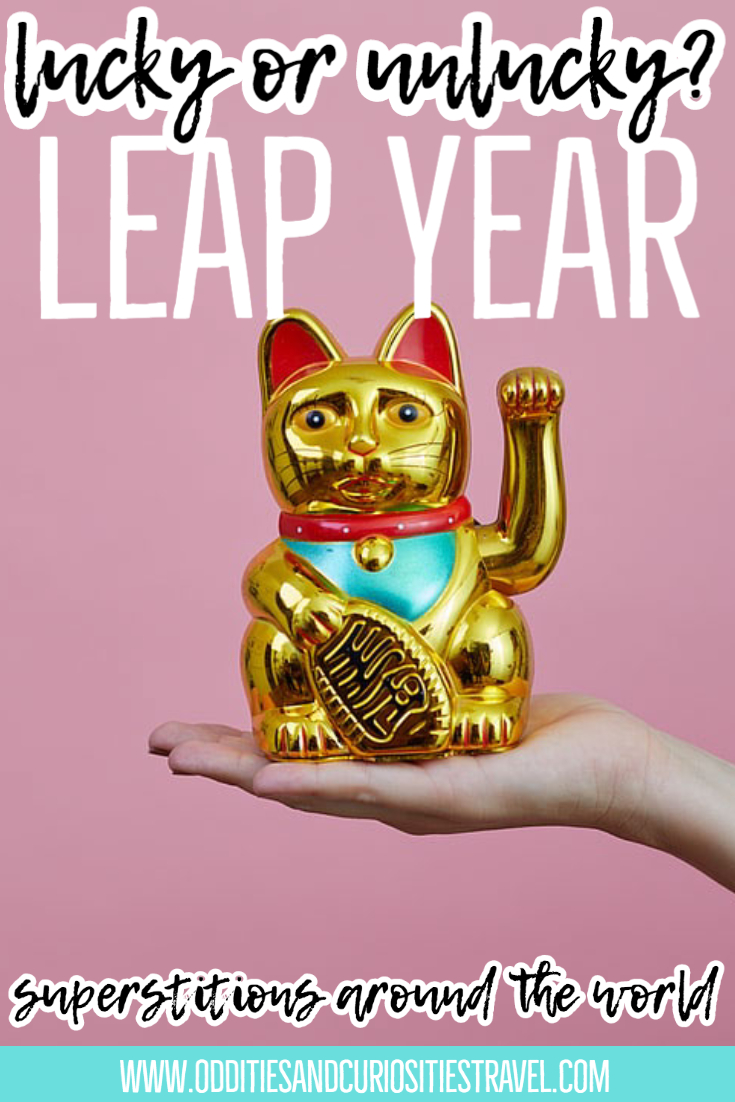 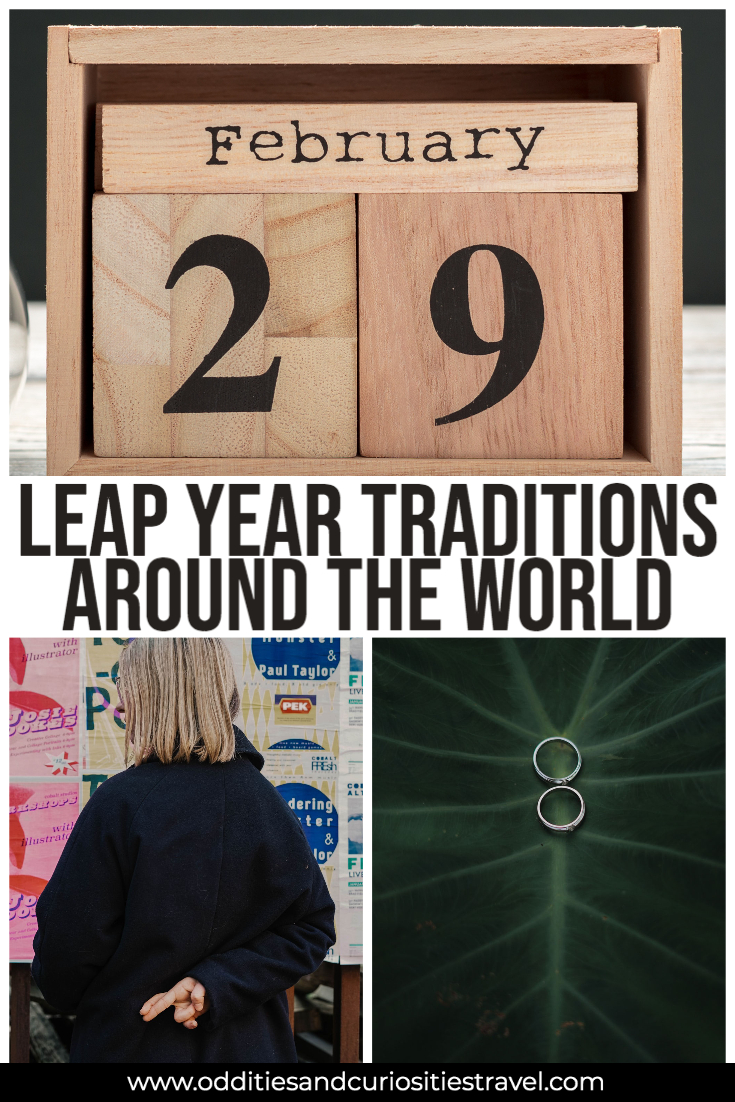 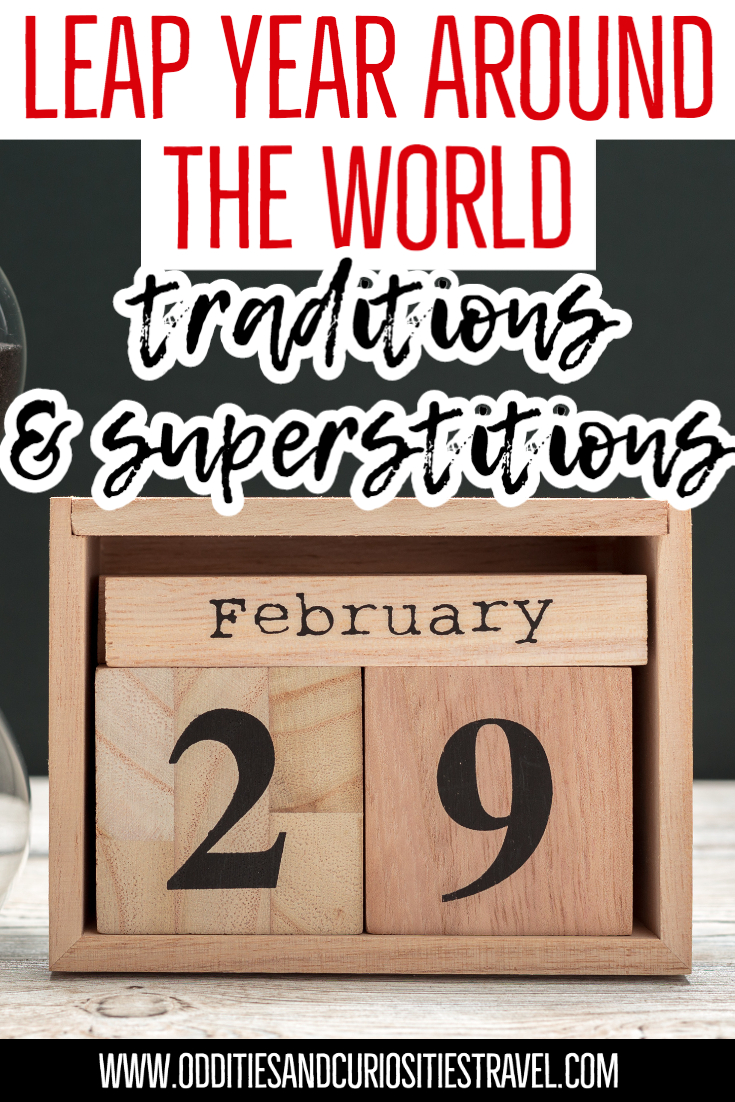 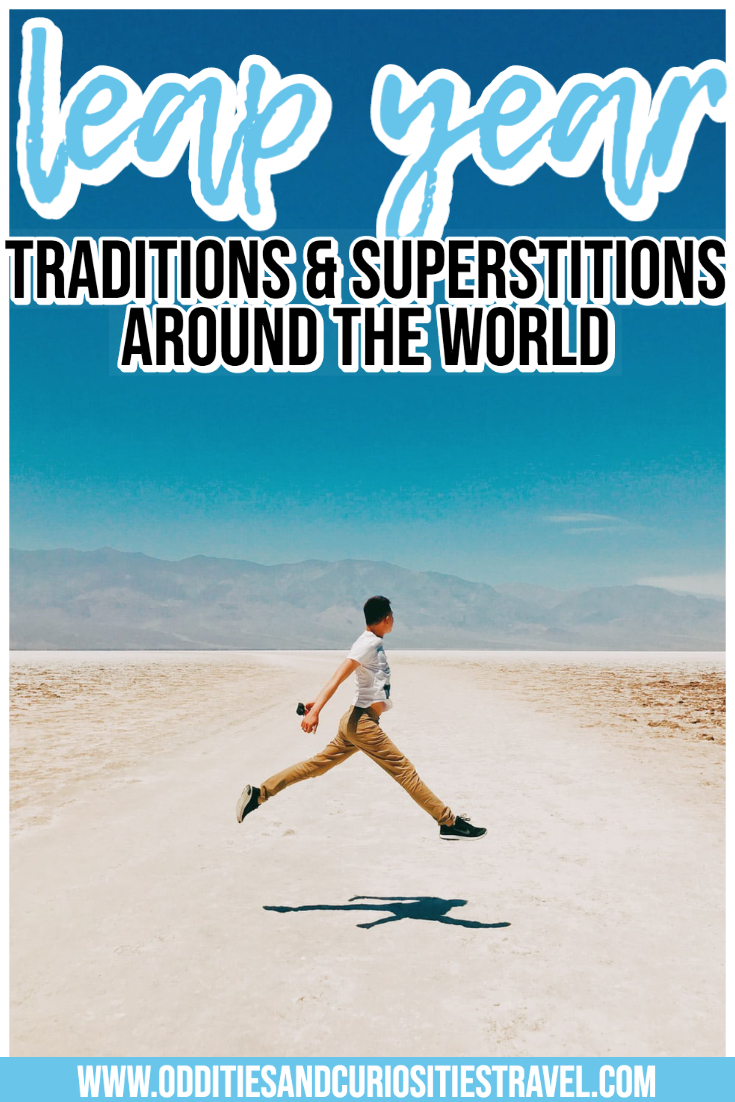 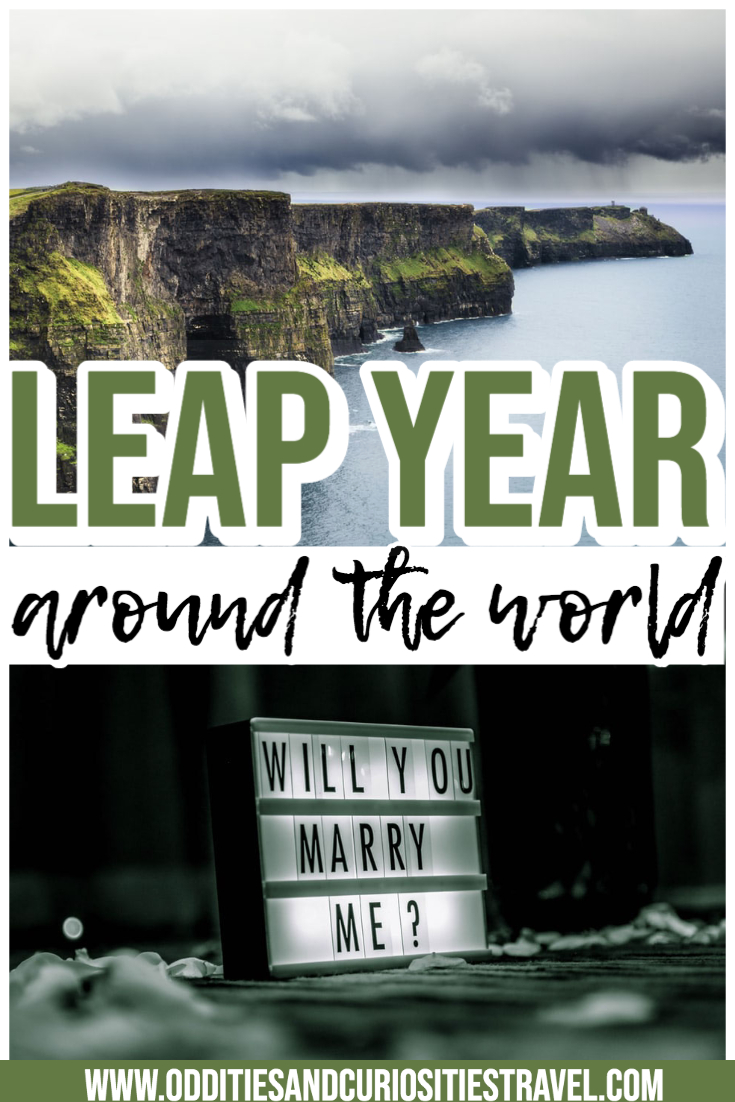 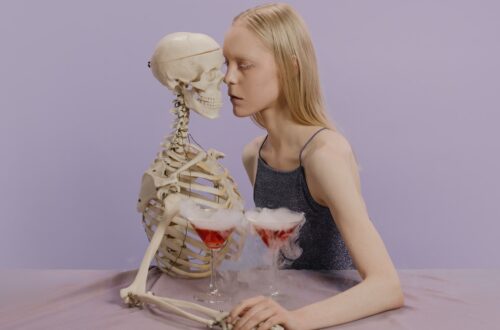 55 Halloween Puns That Are A Total Scream 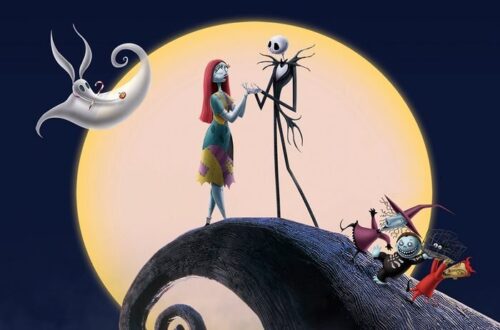 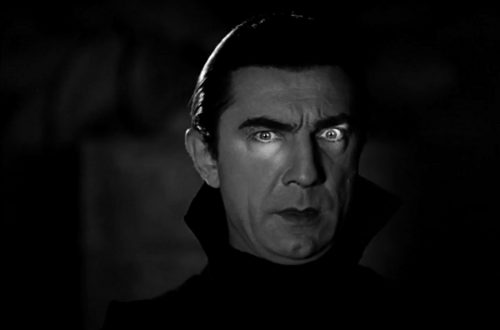 World Dracula Day – How & Where to Celebrate the Most Famous Vampire